Between two interns: the scoop on a summer at Google 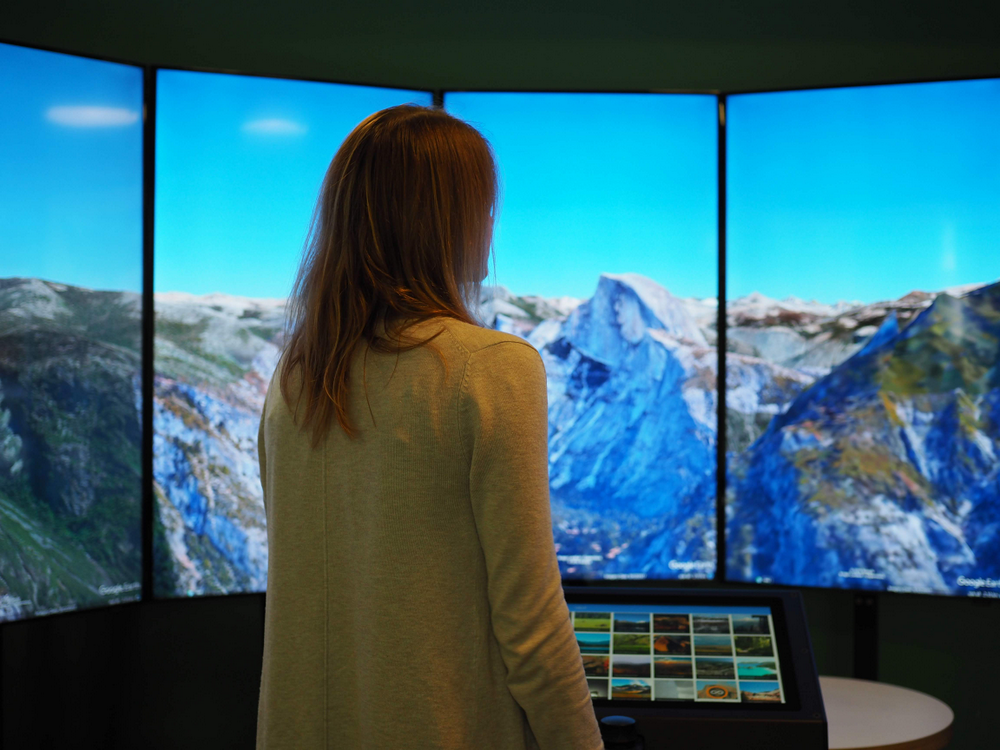 Riley Shanahan is computer science major at UC Berkeley, an explorer of the world’s hiking trails, and a trailblazer for other young women delving into the unfamiliar terrain of STEM. She and I both had internships at Google’s headquarters in Mountain View this summer—I was a part of the BOLD internship program, and Riley was an Engineering Practicum intern. I recently tagged along on one of Riley’s days to learn more about what she was up to all summer. 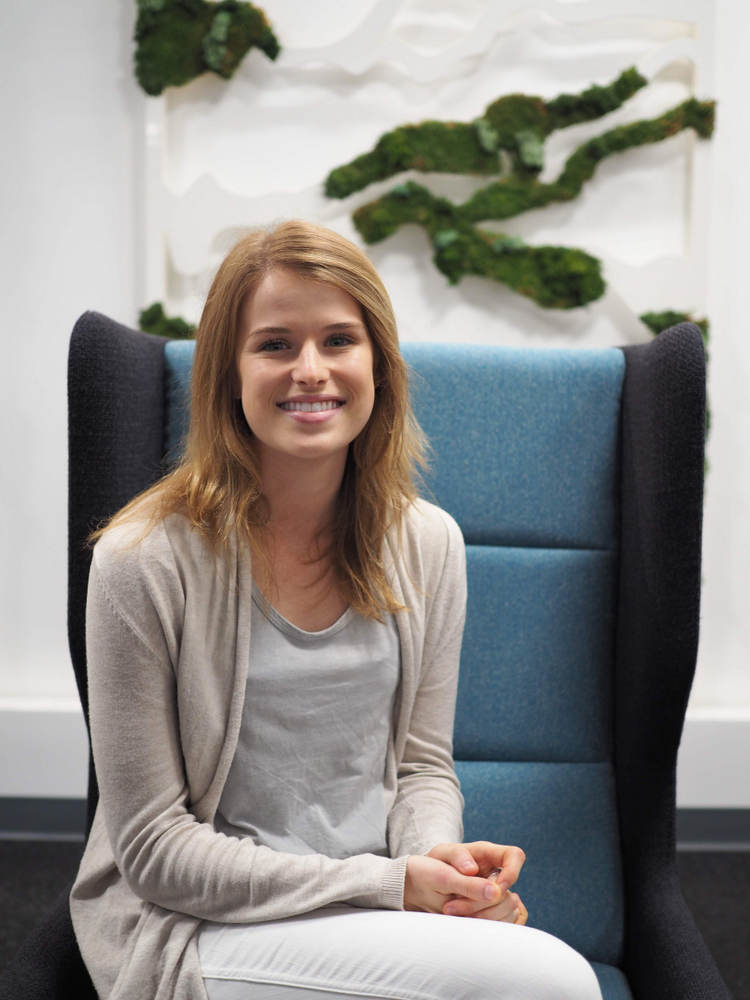 Zoe: What have you been working on this summer?
Riley: I helped improve visualization tools for Earth Engine users (scientists, researchers, journalists, and people who just generally use Google products).

My main project was a GIF creation tool that lets you view the entirety of a data set at one time, like a timelapse. The motivation behind this project was to empower Earth Engine users to stay on the platform without using third party encoding libraries to create animations themselves.

These GIFs can be integrated within any presentation, which is a serious use case, so that journalists and scientists can present their research and findings to policy makers and show in an animated and effective way why their research matters.

What has been your favorite part of working at Google?

My team—they’ve empowered me to make a difference and grow as an engineer and person. I know how important it is to work on something I’m passionate about, but I’ve found that I’m most energized to contribute when I’m on a team with psychological safety, support and drive. Everyone on the team worked to build each other up, rather than leaving anyone to build something alone.

Here’s an example of an Earth Timelapse animation that Riley worked on this summer—it shows the Ucayali River and the city of Pucallpa, Peru in the Amazonian Rainforest.

How did you find your path to computer science?

I did Girls Who Code after my sophomore year of high school. My chemistry teacher recommended I apply for the program because I loved science and math so much. It was a pivotal point in my life. I discovered that the opportunities to help people through engineering were endless, and I could make the most impact while having fun doing computer science.

How have you used the joy you get from CS to make an impact?
The summer after Girls Who Code, I applied for and received a grant to teach a summer computer science program to 50 middle school students from underserved schools in the East Palo Alto/Redwood City area. I got about 25 laptops donated, and I built a curriculum centered around game design, where every student would end each week with a tangible product to show their accomplishments and development. Based on my own Girls Who Code experience, I knew that building toward a final project gives you confidence, ownership, and a sense of accomplishment.

I worked with several female engineers at Google to plan a field trip for all of my computer science students during their last week to visit the Mountain View campus. Seeing how much they cared about my students and the success of my program reaffirmed my dream of going back to Google, not on a field trip or as a guest, but as an intern or engineer. 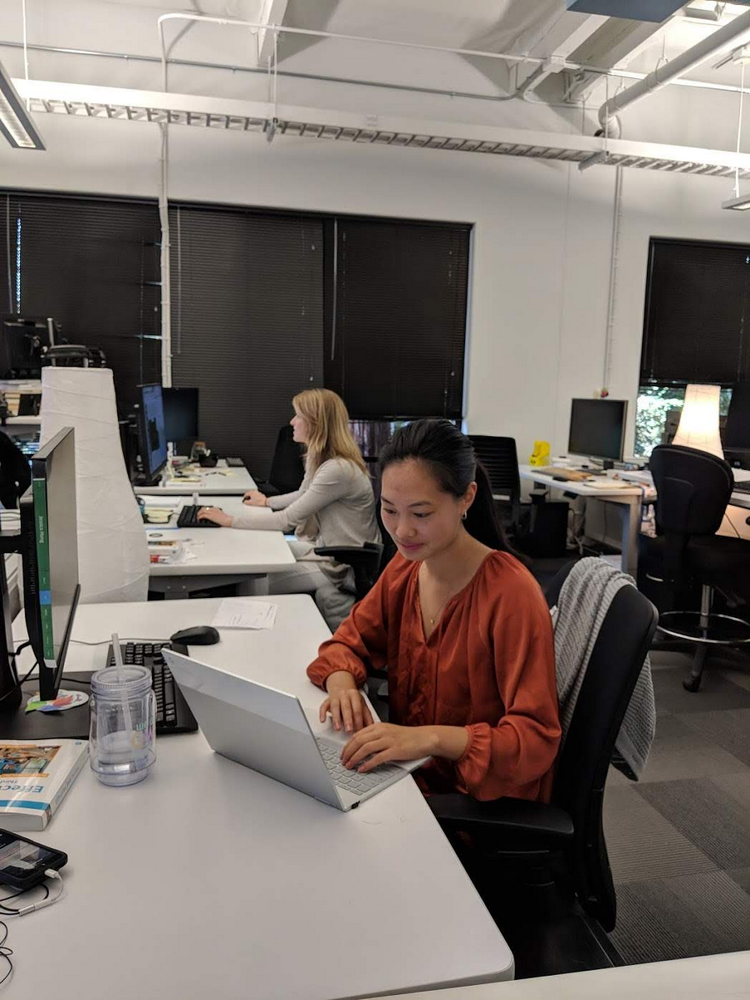 Riley and her podmate Jessica (all hail peer mentorship)

What would you say to other young women who are hoping to get into computer science?
Make peer mentorship a priority. It’s important to look at older female engineers or people in STEM careers as role models, but there’s nothing like creating a network of women who are in your shoes and understand how you’re feeling.

More than just support, I have found that by making friends and developing support systems with other college students in tech, there is a mutual exchange of resources and sharing opportunities. Oh, and don’t compare yourself to other people around you—just jump in!

After spending a summer at Google, what does “Googleyness” mean to you?
Openness. Every person I reached out to this summer was so excited to talk to me and share their work. Other than really secret stuff, the majority of the company is very open and they really treat their interns as part of the family. At the beginning of the summer, I was nervous about wasting engineers’ time by asking them technical questions about challenges and obstacles I faced. I quickly learned that they genuinely wanted to help me and see my project succeed.

Looking back on your internship, is there one moment or memory that sticks out?

100%, Google’s Women Engineer conference (held every summer for female engineering interns). It was magical. I never anticipated that Google would make such a significant contribution to both my personal and career growth. I met so many fellow interns and full-time female mentors at the conference, I had never felt more part of a family.

There’s an awesome three-screen TV on the first floor of my building that allows you to go anywhere using Google Earth. I love playing around with it and virtually visiting Half Dome in Yosemite— I love to hike, and I’ve always wondered what it’s like up there.

What’s next for you?
Well in the short term, I am heading back to UC Berkeley for my junior year. I’m also hoping to return to Google next summer as a software engineering intern, and I would love to intern abroad in one of Google’s offices in Zurich or Dublin. There are so many classes at Berkeley that I am dying to take and I am double majoring, which means I can’t study abroad as an undergrad. Interning abroad sort of gives me the best of both worlds. 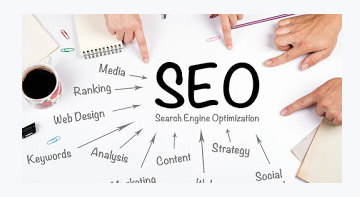 SEO: How to Improve ranking with guest post Service. 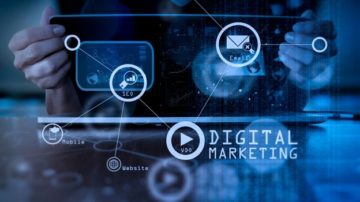 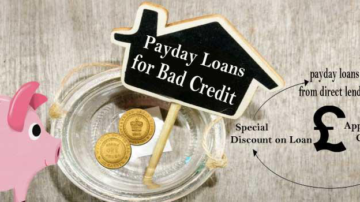 Payday Loans Can Bring Ease To You Unwanted Financial Loop! 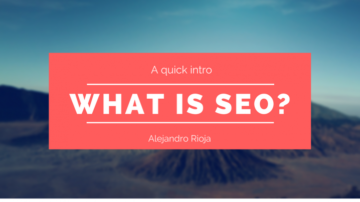 What is SEO and How It Works for Small Businesses 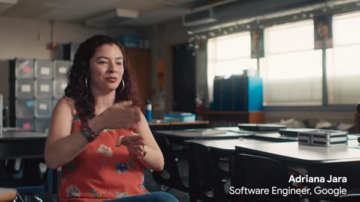