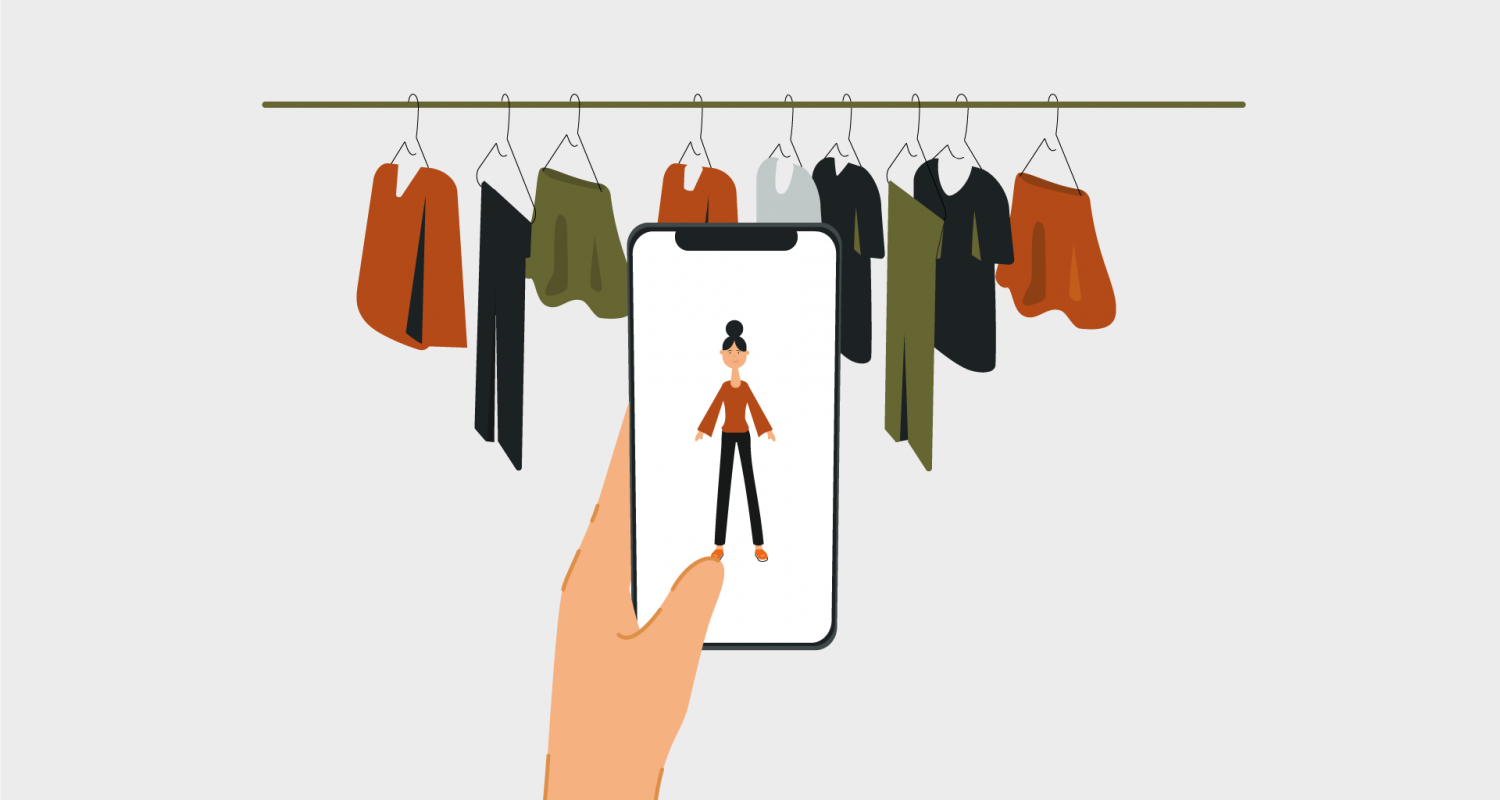 AR technology is already widely available to end-users. All they need to experience AR is a smartphone with a camera. Examples of such solutions are numerous, including Pokémon Go, IKEA Place, Sephora, and many others. Virtual reality is another technology that is often confused with augmented reality. While their concept might be similar, they are very different in nature. When we talk about AR solutions, 2D or 3D objects are projected into real environments. Virtual reality creates a virtual environment into which users can immerse with the help of VR headsets or glasses.

Augmented reality app development can take a number of forms depending on the business goals you are pursuing with your application. Let’s take a look at the main types of AR solutions:

This is one of the most popular AR SDKs that offer extensive functionality. The list of features includes the following options:

This SDK can be used to create marker- and location-based augmented reality applications. The solution offers the following functionality:

This SDK is created to develop market-based and market-less solutions, providing the following functionality:

Aside from SDKs, you will also need to use some standard technology for iOS or Android development. Read more about Augmented Reality App Development: Extensive Guide 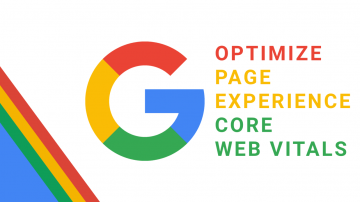 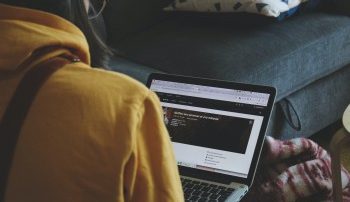 How to Make Users Stay Longer in Your Website? 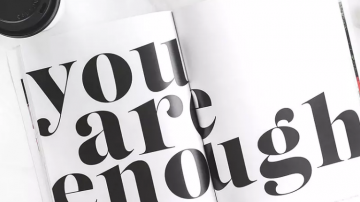 BRAND COACHING – Learning to Thrive After Living with Regret 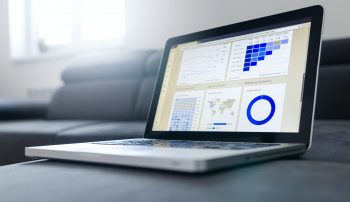 What is Augmented Analytics? 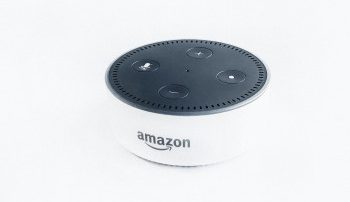 The 5 Amazon Digital Marketing Services Every Business Needs to Know