Eight testing tools that no mobile app developers should ignore

Mobile app developers strive to create error-free mobile apps that satisfy users’ needs and expectations; to do that, they need to thoroughly test their apps. Nothing is more disappointing than an app full of errors.

App development companies that manage to offer customers a satisfying experience have a major benefit: they attract more users. The main reason behind it is the effectiveness of testing tools.

This testing tool has been designed to automate the process of performing real functional interactive tests for Android and iOS mobile applications. The entire process ranges from standard smoke tests to complex data-oriented tests. Smoke testing is conducted to check whether the new framework added by the development team is highly stable or not. However, data-oriented tests involve the process of storing test data in some external space and utilizing the data while performing these tests.

Appium is an open source testing tool that automates native, hybrid, and mobile applications on both platforms, i.e. Android and iOS. Mobile or web applications are accessed using different browsers. Hybrid applications have a wrapping cover around their web versions, a kind of control system that allows for efficient interaction with its web content. It is based on the idea that testing native applications do not need application recompilation.

UI Automator testing tool enables you to perform UI interaction tests in an efficient manner. It creates automated functional UI tests that are made to run the application on multiple devices. Its API is grouped in a .jar file. The API consists of key classes, exceptions, and interfaces that allow you to manipulate and get UI elements on the targeted application.

The aim of iOS UI automation is to automate UI tests for iOS applications. UI automation is a programming interface which gives a call to specific actions that are performed in your mobile application while it is being used. Interestingly, other resources are free to work when you automate UI interaction tests. It leads to error minimization and decrement of the time span required to grow product updates.

KIF is meant to work with iOS applications as a testing framework. It enhances accessibility factors that are made available by the operating system for those who are visually challenged. It develops and performs tests by using a conventional XCTest testing target.

Be the first to share this article with your network! 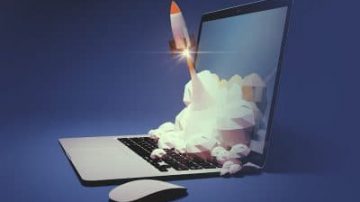 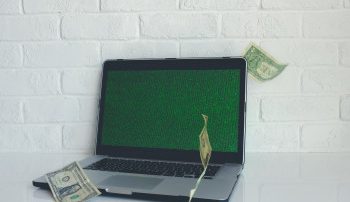 How to keep track of E-Commerce competition prices? 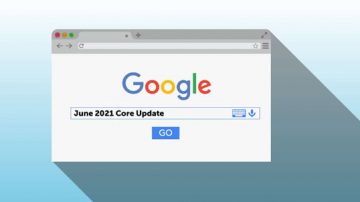 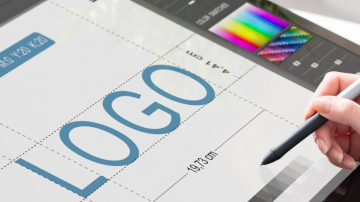 Will Graphic Designers Become Obsolete by 2030? 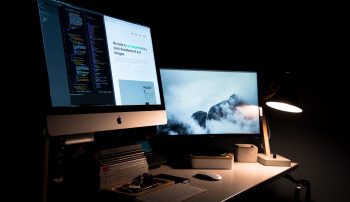 Cookieless internet? Are we ready?