How to Make an App Like Uber: Features and Tech Components [2020] 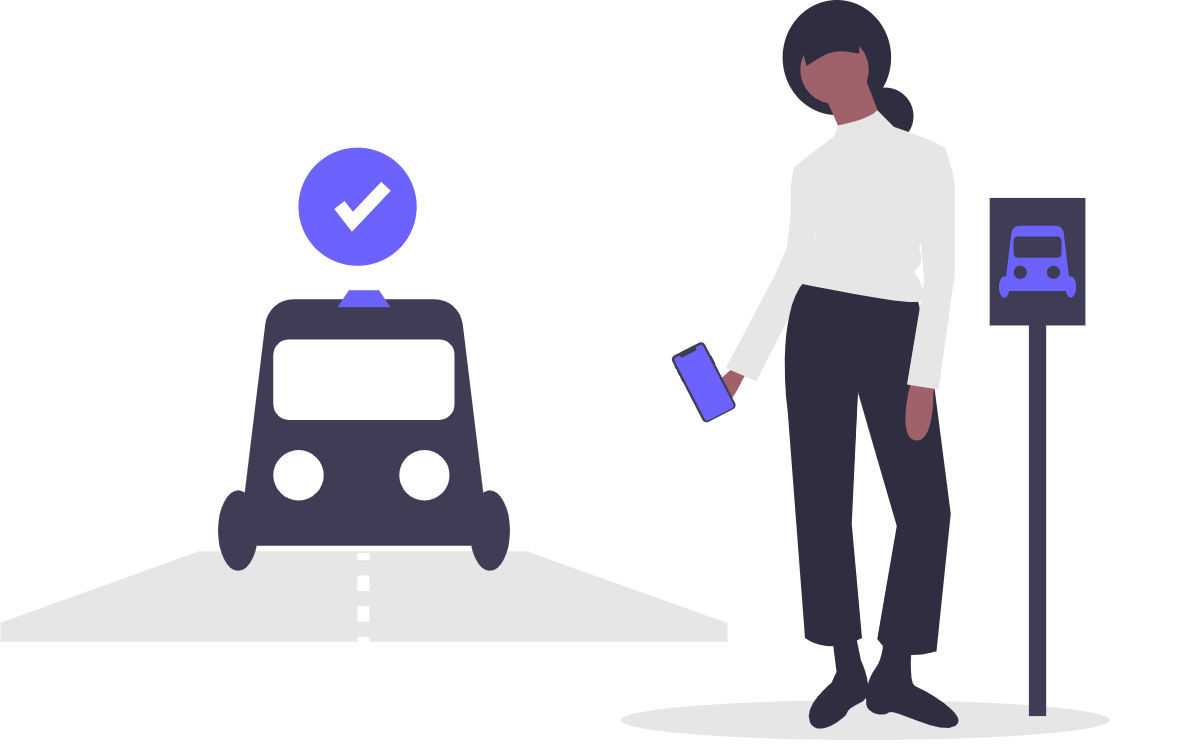 Today, Uber is available for both Android and iOS all over the world. The company managed to bypass a lot of its competitors. In January 2019, people in New York took 462,113 Uber rides per day. The number of taxi rides was 271,135 and 149,142 rides served Lyft, one of the main competitors of Uber.

As you can see, Uber services two types of users: passengers and drivers. The main technology of an app like Uber is the extensive use of geolocation. Other important features include push notifications, integration of payment gateways, and route building. Aside from integrations, the development requires you to choose other technologies and programming languages. You can use the Swift and Kotlin programming languages for iOS and Android development accordingly. As for the app’s backend, you can use a number of languages, including Python, Java, PHP, Ruby on Rails, Node.js, etc.

When discovering how to make an app like Uber, you need to decide how many apps you are going to launch. You can start with a single app for iOS and Android that will help you test your idea and continue by adding the support of the other platform. It is also possible to develop two applications alongside each other to cover a larger part of your target audience.

You can create an app like Uber with different technologies. Today, you can either build a hybrid app (one that will work on both Android and iOS) or a native application (works on either Android or iOS). While the development of a hybrid app might seem like a more cost-saving alternative to app development, it is far less advantageous as hybrid apps don’t offer great user experience and don’t allow creating apps that heavily rely on a device’s hardware. That’s how to make an app like Uber and give it the best chance for success. 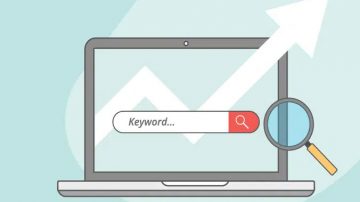 How To Utilize Both Branded and Non-Branded Keywords 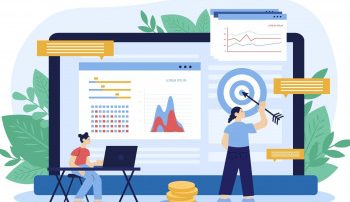 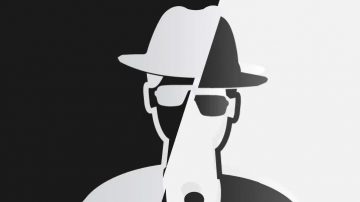 The Differences Between White Hat SEO vs. Black Hat SEO 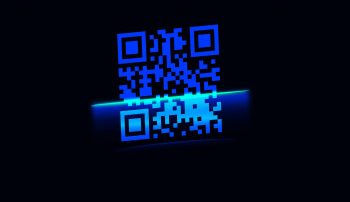 QR Codes: How can you use them for your digital marketing campaign?